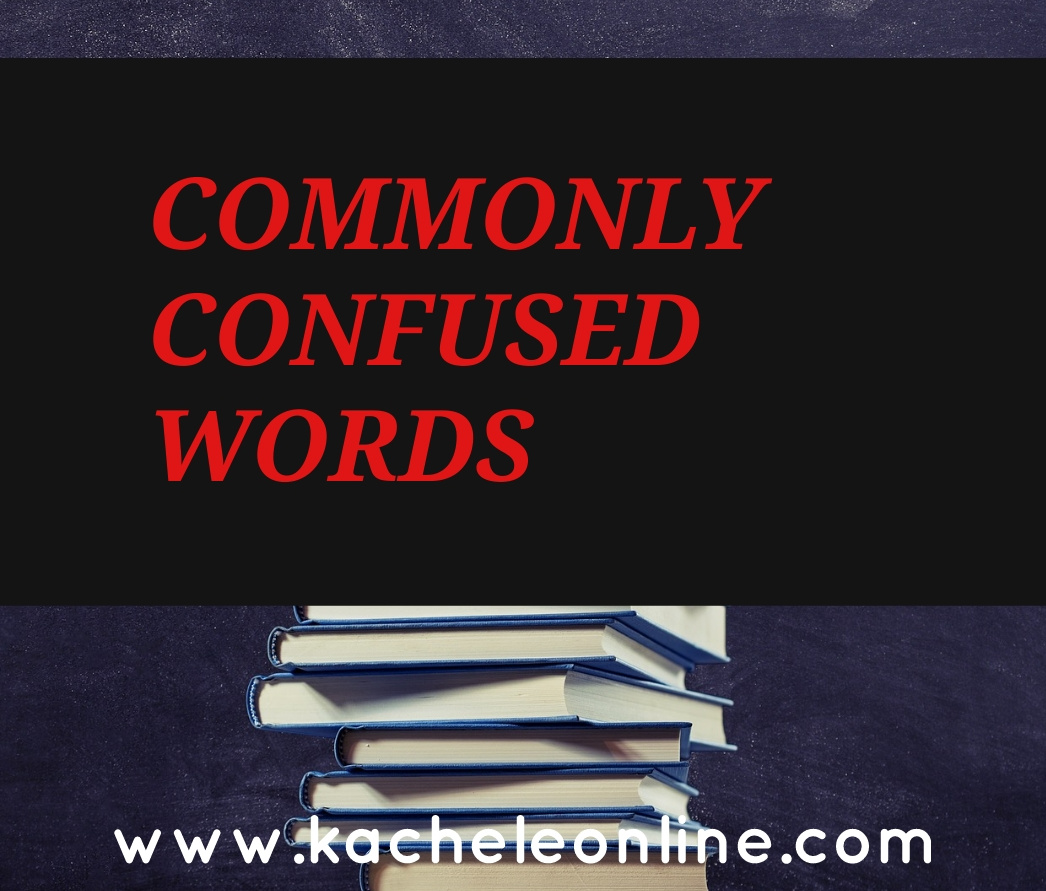 Early (Adj) and Early (Adv)
Early (Adj) means 'occurring during the early part of the usual period of time, action or an event.'
Examples:
- I want to catch an early train.
- An early bird catches the worm.
Early (Adv) means 'in the early part of a period, action, or an event.'
Examples:
- They arrive early every day.
- We wake up early in the morning.
Next article Next Post
Previous article Previous Post