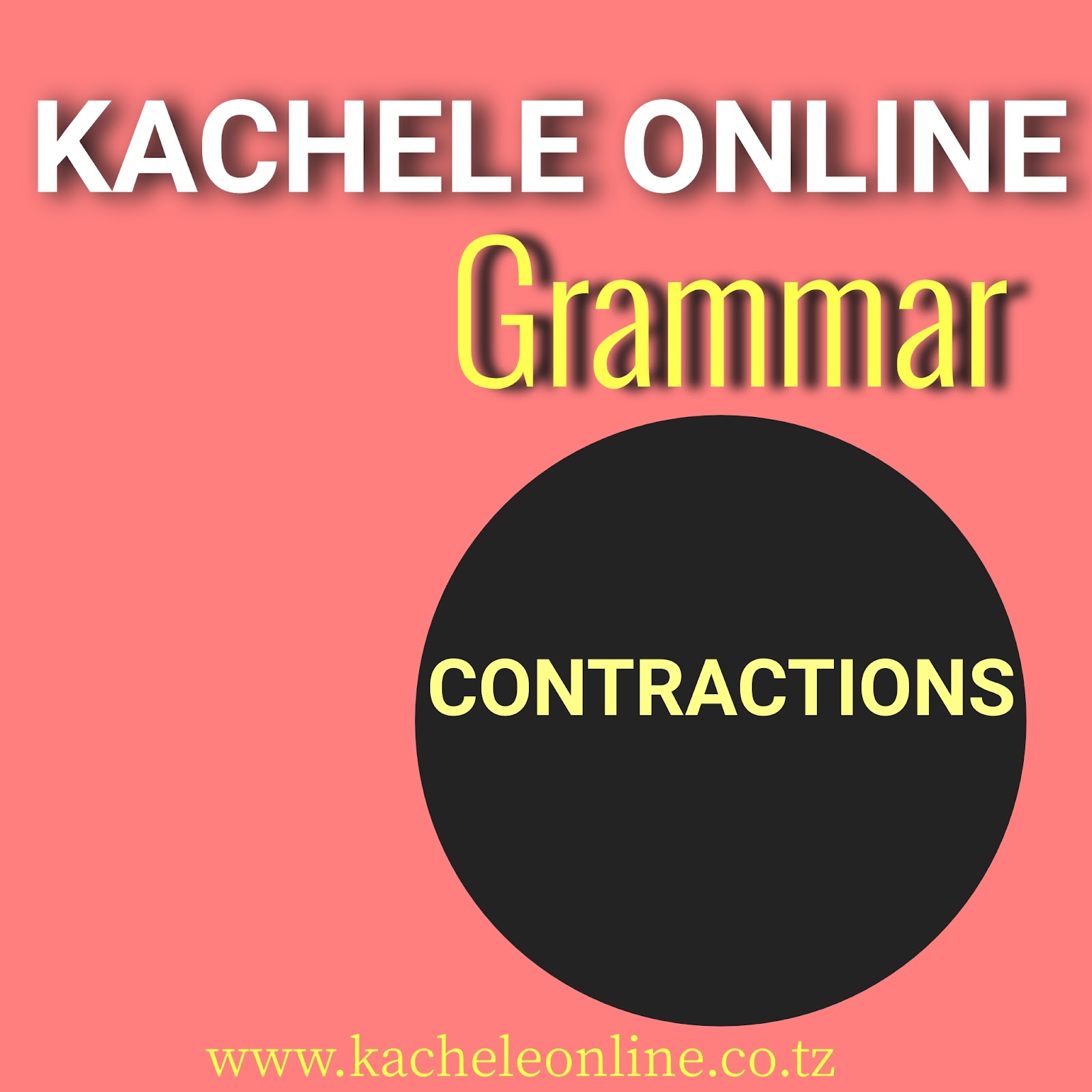 By definition, a contraction is an abbreviated version of a word or words.

In English, there are two main types of contractions:

(1) Contractions that replace the missing letter(s) with an apostrophe (').

These contractions are formed by shortening a word or combining two words into one.

Examples of these contractions:

These kinds of contractions are also grouped into:

(2) Contractions that are formed by compressing or cutting off a word.

Examples of these contractions:

Here is a list of common contractions in English:

THINGS TO CARE ABOUT CONTRACTIONS

There are seven (7) common issues about contractions.

(1) Use a period if the last letter of the contraction and the full word are different. For example: Prof and Professor do not share the same letters, so we put the period at the end of 'Prof.'

(3) In the UK, truncated contractions (For example: "Prof.") attract periods, but the compressed ones (e.g. "Mr") do not.). So, in UK, only the truncated versions are written with a period.

Many people still consider contractions to be informal and inappropriate for business writing. Therefore, contractions are best avoided in business documentation, especially if you're writing about something serious and you're unsure of your readership.

(5) Pick a convention for putting periods (full stops) after contractions like Dr/Dr. and Mr/Mr. and stick to it.

(6) If you think you can get away with using contractions in business writing, do it.

(7) Confusing contractions with other words.

The following contractions are often confused with other words: