Analysis of "An Abandoned Bundle" Notes 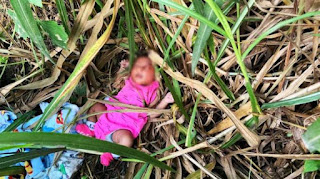 from a gigantic sore.

It smothered our little houses

draped in red bandanas of blood

for a squirming bundle.

I threw a brick;

an infant dumped on a rubbish heap-

‘Oh! Baby in the manger

had melted into the rays of the rising sun,

her face glittering with innocence

her heart as pure as untrampled dew.

01. About the Poet. Born in South Africa on 17th January 1940. He is a South African poet. He has written both in Zulu and English. He studied at Columbia University. He once worked as a messenger in Soweto before he became a poet, and his first book, ‘Sounds of Cowhide Drum’ (1971) explores both the brutality and extremity of apartheid through the eyes of working men of South Africa. His poems, which are most effective when read aloud are full of social criticism. In the anthology of ‘Selected Poems’ by TIE (1996), his poems like ‘Boy on a Swing’, ‘An Old Man in Church’, ‘Always a Suspect’, ‘The Master of the House’, and ‘An Abandoned Bundle’ have also been included.

03. Brief Summary/Paraphrase of the poem. The poem is about one morning in the city in the location called Jabavu where a certain mother throws away her child in a rubbish dump and dogs eat the corpse.

04. Persona. The persona of the poem is an individual who feels unhappy with the situation of throwing away the children.

05. Addressee. The addressee of the poem is any woman, man, or society that practices this unacceptable evil of throwing away innocent children.

06. Tone. The tone of the poet is ironical to the mother and sympathetic to the child. The tone also may be neutral because the poet explains the situation as a common thing.

FOR FULL ANALYSIS NOTES FOR THIS POEM AND OTHER POEMS FROM , contribute TZS 1,000/= Only or 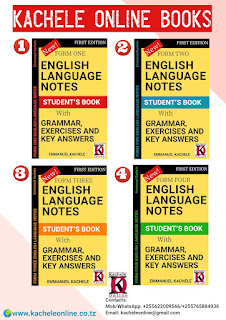