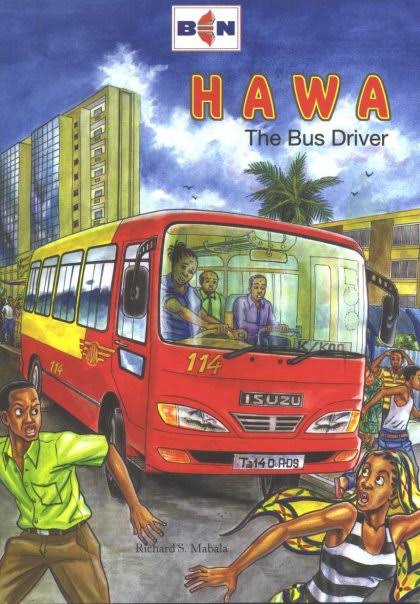 ABOUT THE STORY WRITER

Richard S. Mabala is a Tanzanian writer who has authored several books. Among of them is Hawa the Bus Driver and Mabala the Farmer, the famous short stories that are the among the Class Readers studied in Form One and Form Two in Tanzanian Secondary Schools. These two short stories are the best works for the Children Literature that’s why they are taught in Lower Secondary School Classes.

This short story is the collection of six (6) chapters that all narrate the life of Hawa, her work, and her family and friends.

1. Brainstorming (Before Reading). Before reading a Class Reader, the teacher should guide students to use and discuss title, cover, blurb and other book illustrations to predict what a book will be about.

2. Reading. The students should also be guided to read a part of the Class Reader or the whole Class reader and answer the questions (obviously guiding questions given by the teacher) on various aspects like chapter’s events, characters, settings, and message. They should do this task in groups or pairs.

The writer has used a very simple language that suits the level of Form One and Form Two Students. Although in some incidents the writer uses Swahili words like ‘Ugali’ on page 26, the kind of language used is generally simple.

These are expressions or phrases that are not interpreted by using mere individual words. They interpreted as a group of words.

“Proud and big-headed” (page 20), meaning that someone feels proud and arrogant.

This is the figure of speech that compares two things by using conjunctions such as, ‘like’ and ‘as’.

“Jealousy is like a sand in your eyes. It stops you seeing things clearly” (page 26)

This is the figure of speech that makes inanimate objects act like human beings.

“Jealousy is like a sand in your eyes. It stops you seeing things clearly” (page 26) – Jealousy is a noun and here it is given the human ability of stopping or preventing something.

This is the situation of making things look bigger than they really are.

“He found himself in the Manzese mud” (page 1)

CHAPTER ONE: HAWA THE BUS DRIVER

Hawa lives with her husband and her family. She works as City Bus Driver, although some people do not like this Hawa’s job because they consider it as men’s job. Hawa is a strong woman. One day during her usual work day, one man tries to steal her bad but he found himself in the Manzese mud. People who like Hawa say people should not fight with her because they can find themselves embarrassed. She can always beat anyone because she is strong.

Some people say she is destroying African culture because she is doing men’s job.  They say she should cook and sell food like Mama Ntilies or sew clothes.

Some men call Selemani, her husband, a stupid man because he allows his wife to be a driver.

Just like his wife, Selemani ignores those who hate the work of Hawa, his wife.

At school, some children laugh Hawa’s children because their mother is a bus driver. When they come back home, Hawa tells them not to be angry argue with the fool.

The other drivers are sometimes unhappy with Hawa and they even refuse to talk to Hawa.

One day, Hawa helped to rescue the runaway bus from causing accident at Ubungo. The careless driver had left the bus, and unfortunately the bus started moving itself. People panicked. But Hawa jumped into the bus and stopped it although it was very hard. Hawa was praised by people and they sang a song for her. After that bravery, she was even accepted by her fellow drivers. In the song, people use words like; lioness, bull, red bull, and roar to praise Hawa.

Family. Hawa has a family: her husband and two children.

Hardwork. Hawa works hard as a bus driver and a mother.

Gender stereotyping. some people do not like this Hawa’s job because they consider it as men’s job.

Theft. One man tries to steal from Hawa but Hawa stops him.

Alienation. The other drivers are sometimes unhappy with Hawa and they even refuse to talk to Hawa.

Other Chapter One Questions:

FOR FULL ANALYSIS NOTES FOR “Hawa the Bus Driver”, contribute TZS 1,000/= Only Or 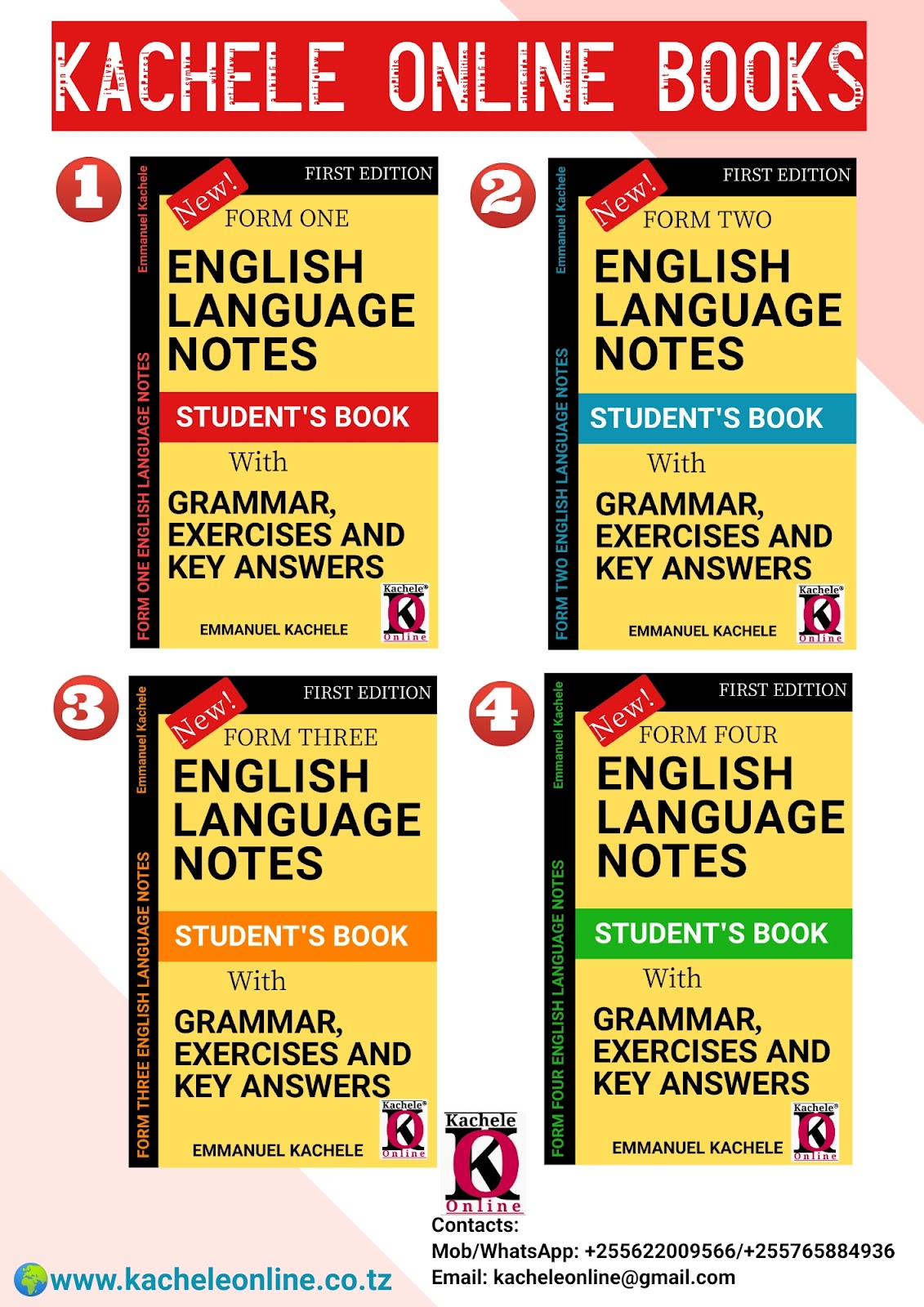