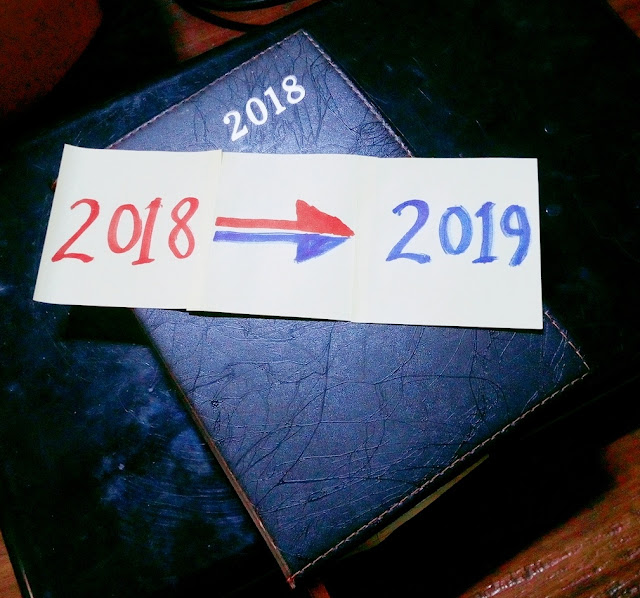 New Year's Eve and New Year's Day are celebrated differently in different parts of the world. But all participants of this celebration have one thing in common: Saying 'Goodbye to the old year' and welcoming the 'New Year'. So, what should be done and what should not be done on New Year's Eve? To answer this question, we have to take a look at the things which are associated and those which are not associated with the New Year's Eve.
New Year's Eve is not associated with the following:
(i) Eagerly waiting for the chance to see another year. It's normal for people to eagerly wait for the new year, but it should be so purposely.
(ii) Eating and drinking.
(iii) Planning and discussing the plans in your heads(without putting them on paper).
(iv) Participating or attending big New Year's parties.
(v) Complaining how bad the ending year was to you.
However, the New Year's Eve is strongly associated with the following:
1. Going through the plans you listed on the previous New Year's Eve (the previous December 31).
2. Identifying the plans you didn't implement in the ending year. Here you can decide to list them again or drop them off completely.
3. Planning what to do next year. Putting all plans on paper(Diary is suitable). Here you may mix the old plans with the new ones.
4. Assessing what went wrong in the ending year.
5. Establishing the techniques to overcome what went wrong in the ending year.
That's the Meaning of the New Year's Eve (December 31) to me!
I wish you all happy and successful New year, 2019!
Next article Next Post
Previous article Previous Post