Literary Quote #09: 'Betrayal in the City' 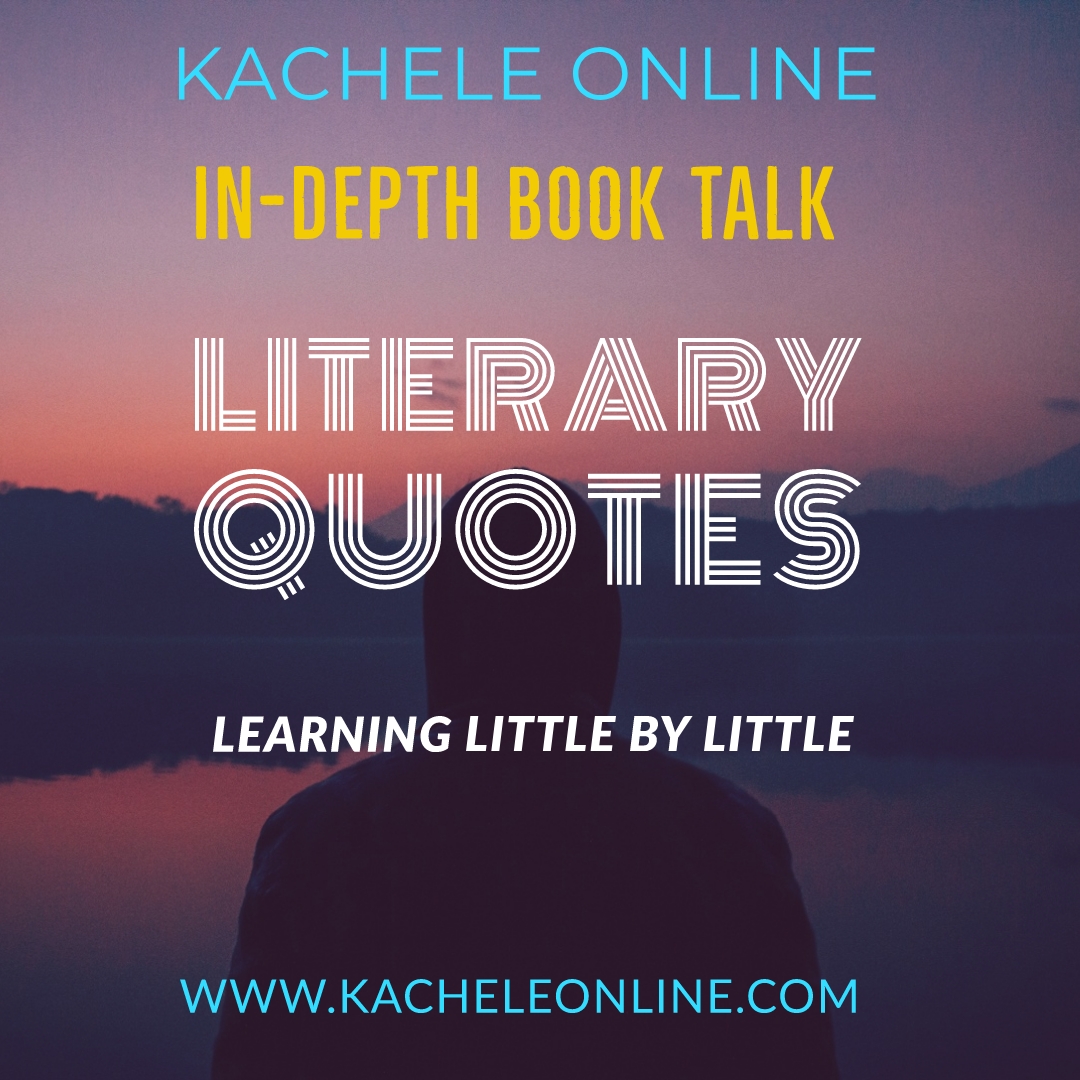 "Weeping in public is illegal for the academic staff" - Mosese
- Ngugi wa Thiong'o 'Betrayal in the City' (1976) p.25
Explanation
Weeping is an act of shedding tears or expressing grief, sorrow or sadness. In this context, the playwright refers to those intellectuals who publicly criticize (publicly weep in the public) the government. The playwright refers to them as weepers(criers/critics) because they are outspoken people who criticize the bad things done by the government. Mosese who is also in jail, is trying to tell the people or audience that weeping (publicly criticizing the government) is against the laws, i.e, it is illegal to talk about the evils of the government.
However, in a real sense, Mosese strongly opposes this idea. He encourages people to criticize the government. He has made it clear that speaking against the government is not an illegal act. Instead it is a constructive, supportive, and a patriotic act.
To avoid further confrontations, the government can change the situation by starting to listen to people and use their opinions to improve the undesirable situations.
Relevant Themes/Issues:
- Freedom of speech
- Human rights
- Oppression
- Decision making
For example:
In Betrayal in the City playwright shows how the State of Kafira does not want people to express their grievances publicly or openly.
If you have any different idea from this one, you can always drop us a comment after reading this one.
You're Welcome!
Next article Next Post
Previous article Previous Post