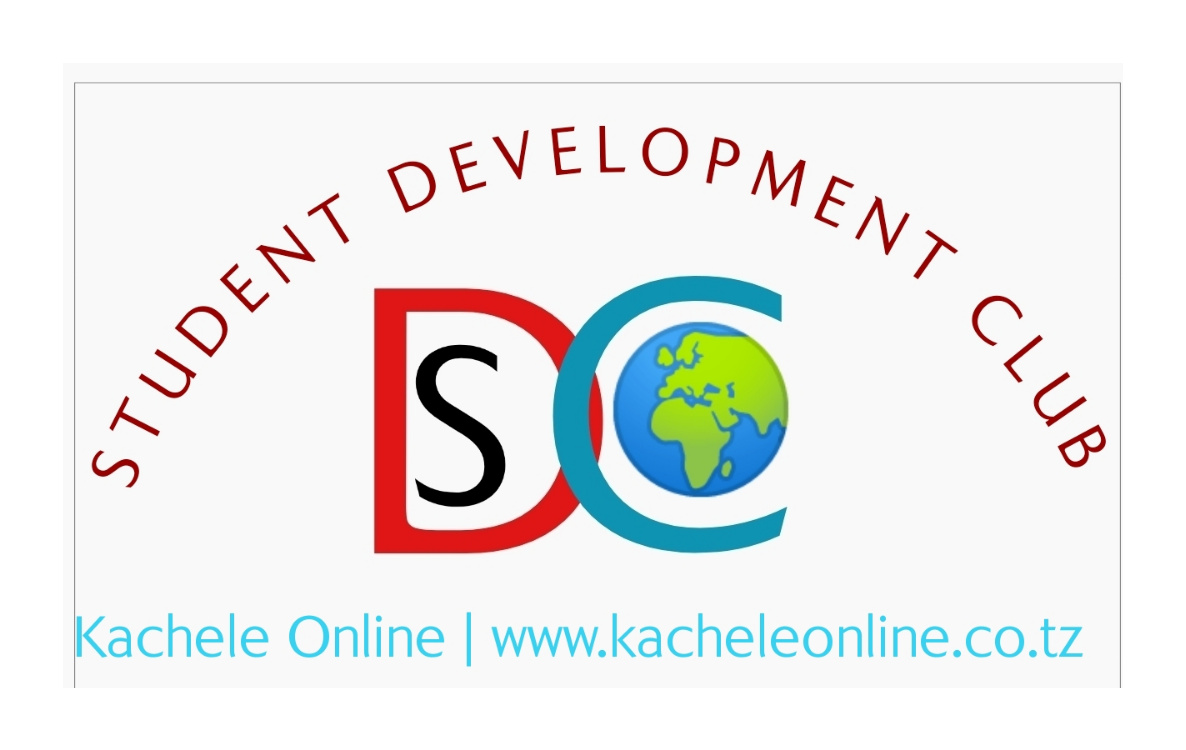 (2) Analyse. Means 'break the information into the parts and show the relationship between the parts.'
Example. Analyse the following poem.

(3) Argue. It means use evidences to attempt or try to influence the readers to accept your view for or against a certain point of view.
Example. Argue for or against the statement that 'Literature is a product of a society.'

(4) Clarify. It means remove misunderstandings, identify the components of an issue or topic and make the meaning plain.
Example. Clarify the language use in the poem.

(5) Compare. It requires the writer to look for Both similarities and differences. Its conclusion gives an evaluation.
Example. Compare the two poems you have studied under this course.

(6) Contrast. It requires the writer to bring out the differences of an issue or a topic discussed.
Example. Compare and contrast the following terms.

(7) Criticise. It means give your judgement on the issue or topic by discussing the evidences or reasons which are different from those on the other side.
Example. Criticise the author's use of vernacular language in the book.

(8) Define. It means give the precise meaning or often used definition of a given terminology.
Example. Define Literature.

(9) Demonstrate. It means that the writer has to show the issues clearly by giving out the proofs or relevant evidences.
Example. Demonstrate the fundamental functions of Literature.

(10) Describe. It means give out a detailed account or explanation of an issue or a topic by incorporating all five human senses.
Example. Describe the characters of this story.

(11) Discuss. It means debate, examine, investigate, or give reasons for and against an issue or a topic. The writer has to examine the various details of the topic like factors and implications of the issue.
Example. Discuss thematic analysis of the play.

(12) Evaluate. It means to form an opinion, assess, explain or bring forward the worthiness and usefulness of an issue.
Example. Clearly evaluate the language use in the play you have read.

(13) Examine. It means study, consider or look carefully at an idea or a topic.
Example. Examine the benefits of studying literature at school.

(14) Explain. It requires a writer to tell or describe something in a way that is easy to understand. It also means to make something clear by giving descriptions or reasons for its existence.
Example. Explain the effects of Road accidents.

(15) Identify. It means point out and describe an issue or a topic. It involves the process of recognising the things and tell what they are like.
Example. Identify the poetic techniques used in the poem.

(16) Illustrate. It means explain, clarify, or make something clear by using the concrete examples. It also requires the writer to use other supporting evidences like pictures, diagrams, graphs, etc in the book.
Example. Illustrate the characters of the Novel.

(17) Interpret. It means make an issue or a topic clear by giving your judgement or analysis of it.
Example. Interpret this poem.

(18) Justify. It requires a writer to show or present adequate reasons, explanations, descriptions, and examples for an issue or a topic.
Example. Justify the use of language in the two poems you have read.

(20) Prove. It requires a writer to show that something is true or provide strong evidence and examples for the issue or the topic.
Example. "Poets use language artistically." Prove this statement.

(21) State. It means to present an issue or a topic in brief and clear form.
Example. State the meaning of Theory of Literature.

(22) Summarise. It requires a writer to give a concise account of main points by leaving out unnecessary details.
Example. Summarise the issues portrayed by the author in the novel you have read.