Analysis of "The Wonderful Surgeon and Other Poems By Charles Mloka 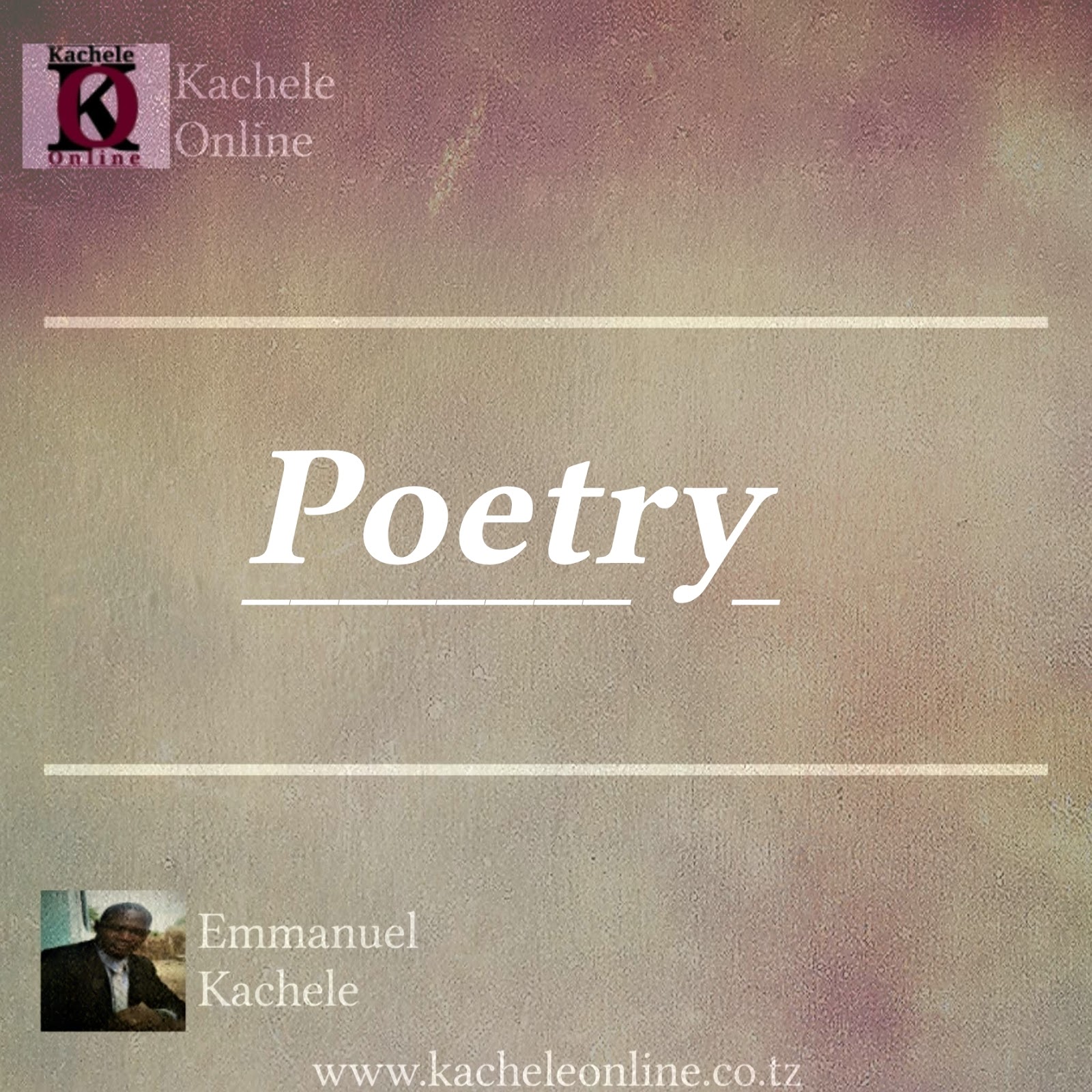 THE AUTHOR
Charles Mloka was born in Arusha, Tanzania. He attended primary and secondary education between 1965 and 1975. He studied Bachelor of Laws (LLB) and Master of Laws (LLM) from the University of Dar es Salaam. He worked as clerk  Assistant in the Parliament of Tanzania from 1998-2006. Currently, he is the Assistant Director in the Hansard Department of the Parliament of Tanzania.
The Wonderful Surgeon and Other Poems is one of the 'Advanced Level English language Paper Two' poetry selections. Another selection is Selected Poems by TIE. Read Poetic Terminologies, How to Read a Poem and How to Analyse a Poem before reading and analysing.
ANALYSIS
TITLE
The title of the anthology, ‘The Wonderful Surgeon and Other Poems’ is symbolic and reflective in the sense that it symbolizes the experiences that  a morally decayed society can under go when it recklessly handle the deadly disease like HIV/AIDS. Here the editor believes that poems should be read and in the process they give us understanding of our current status of the society itself and deeper understanding of life as well.
BRIEF SUMMARY OF THE ANTHOLOGY
The anthology is about many aspects of life. The editor/compiler wants the reader to be aware or get a fuller understanding of the issues of love, death, HIV/AIDS, politics, justice, power, human rights, gender education, and leadership in his collection of poems.
STRUCTURE OF THE ANTHOLOGY
This anthology has the total number of 18 poems which have different structure, forms, and contents. The poems are varied and present the real life experiences.
THEMES FOUND IN THE ANTHOLOGY
The anthology consists of major themes of Love, death, HIV/AIDS, politics, justice, Power, human rights, gender education, and leadership which have been written by the poet in order to teach the society various aspects of life.
MESSAGE OF THE ANTHOLOGY
The message of the anthology is the portrayal of life experiences under the of aspects of presence of deadly disease like HIV/AIDS, politics, death, justice, human rights, women empowerment , power  and leadership to the people.
LESSONS OF THE ANTHOLOGY
There are various lessons we can get from the collection; one of them being to learn from the poems that peaceful life and love are the most precious things in human life. We can also learn that injustices to other people are a sign of the lack of freedom and other human rights.
RELEVANCE OF THE ANTHOLOGY
The poems in the collection are relevant to the contemporary societies because they contain the experiences that are found in these modern societies.
Other analysed poems from this selection are:
[1] The Wonderful Surgeon
[2] When it Comes to Politics
[3] Pillars of Leadership
[4] Dispensing Justice
[5] Rights of a Woman
[6] Road Accidents
Reference
Mloka, C (2007) The Wonderful Surgeon and Other Poems, Mkuki na Nyota, Dar es Salaam.
Please, take your precious time to visit Kachele Online, Learn English bit by bit, and Kachele Diary  .These are blogs which bring English Language Learners, English Language Teachers and General Knowledge seekers together. The blogs' contents are also extensively shared through various platforms like:
Facebook
Facebook Page
Kachele Online Page
Facebook Group
Twitter
Pinterest
LinkedIn, &
My Google Business
See also 'O' Level English Language Notes:
Form One English Notes
Form Two English Notes
Form Three English Notes
Form Four English Notes
and many more.

"When It Comes to Politics", I like this poem very much.