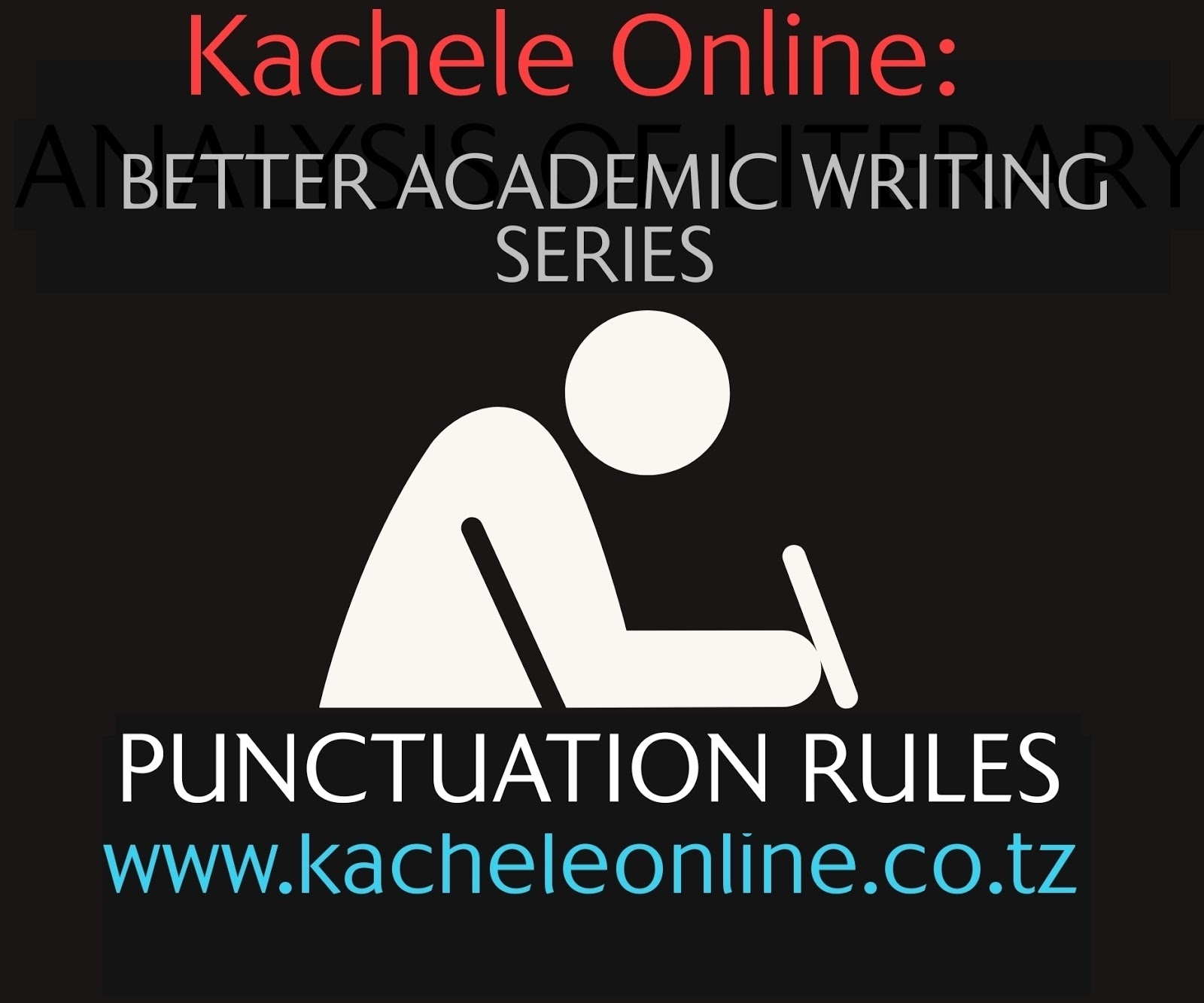 Rule 2.
An apostrophe is used to all nouns ending in an 's' by placing an apostrophe after the last 's.'
Examples:
The bus's lights
The boss's wife

Note: There are conflicting views about how to place an apostrophe to show possession in writing. Some believe that tere is no right answer and others believe the best way is to choose a formula and stay consistent.

Rule 4.
An apostrophe is added to the plural nouns that are formed by adding either the letter s or -es:
Examples:
Boys' dormitory.
Girls' toilet.
Actresses' roles.

Note: Exceptions: do's and don'ts
Example: Here are some do's and don'ts.
In that sentence, the verb do is used as a plural noun, and the apostrophe was added because the writer felt that dos was confusing. Not all writers agree; some see no problem with dos and don'ts.

Note: If the compound noun like 'sister-in-law' is to be made plural, form the plural first (sisters-in-law), and then use the apostrophe + s to make the possession.
Example: My two sisters-in-law's gowns are amazing.

Rule 9.
If two people possess the same item, the apostrophe + s is added after the second name only.
Examples:
Jose and Maria's home is not far.
Mr. and Mrs. Johnson's House.

Rule 10.
An apostrophe is used in contractions where the letter or letters have been removed in a word. An apostrophe replaces a contracted part of the word.
Examples:
I'll
He's
doesn't,
wouldn't,
it's,
can't,
you've, etc.