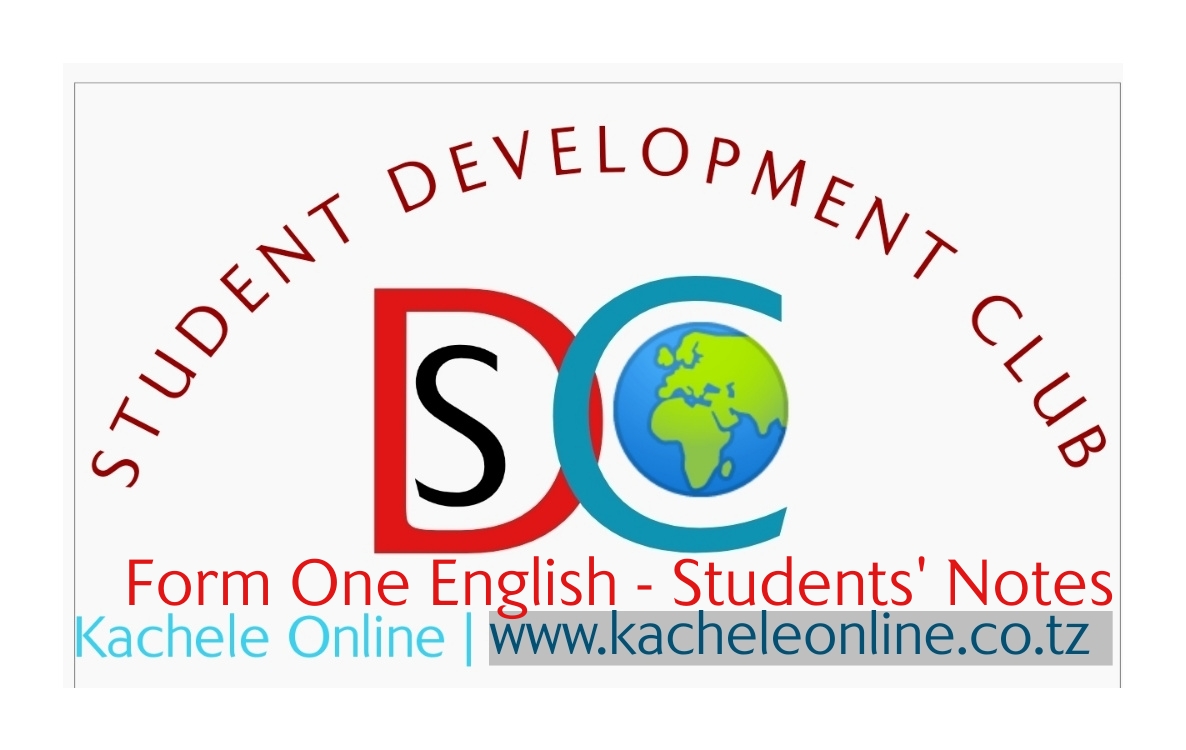 INTRODUCTION
As pointed out in the previous topic, "Stating Directions" - Part 1, Stating Directions  is the topic that aims at helping students to give and ask for directions by using appropriate expressions and four Points of the Compass or Cardinal points.

COMPASS DIRECTIONS VOCABULARY
The meaning, spelling, and correct pronunciation of the four pints of compass Directions are the key in stating the four points of the compass. The big compass can be drawn on the blackboard and labelled with names of the four or eight points of the Compass:

SCHOOL AND TOWN SETTINGS
The same settings used previously in "Stating Directions" - Part 1 can be used again but this time with the use of Four Points of the Compass; that is, North, East, West, and South respectively.

An Example On Expressing Compass Directions: School
I'm standing at Sibwesa Secondary School's Assembly Parade. I'm facing the entrance road to the school. Administration Block is in the North. Classes are at the Eastern side. The school farms are located in the Western part of the smart area. School's Hall together with a School Laboratories are in the South.
Questions:

An Example On Expressing Compass Directions: Town
I am standing at Town Centre's Roundabout. From here, the Post Office is to the North. The Police Station is in the Western direction. Mtakuja Secondary School is in the West. The Bus Stand to the East and the Regional Library is in the Southern part of the town.
Questions:

USE OF MAPS AND GLOBES
Maps like class map, school map, region map, or even country map are applied. These maps can be read individually, in pairs, in groups or as class in general. Understanding the map is the best way to locate various points of the map by using right compass points: North, East, West, South.

CONCLUSION
This topic has various extra learning areas to cover. Apart from helping students to know how to locate various places when they give and ask for directions, there also other activities they can get interacted with such as: speaking, listening, reading, writing, and Map reading.

Also check out: All Form One English Notes