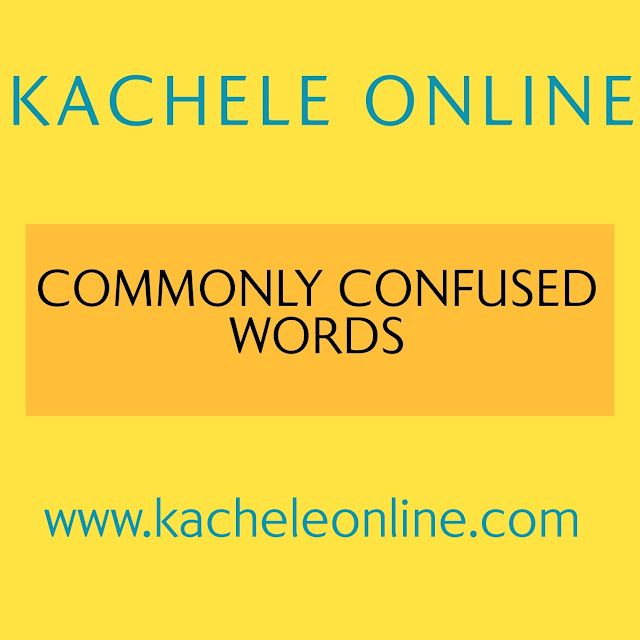 They both used to show how a person feels after behaving in a certain way.

‘Ashamed’. Someone feels ashamed when he feels guilty because of something wrong that he has deliberately/knowingly committed.
Examples:
1. She was ashamed of her irresponsibility.
2. He was ashamed of his poor performance.
3. You should be ashamed of treating your friend like that.
4. I was ashamed about lying to my boss.
5. Some students are ashamed of their poor results while others are not.
NB: ‘Ashamed’ is often followed by ‘of’. Thus, its construction is commonly ‘ashamed of’. It is also followed by ‘about’ sometimes.
‘Embarrassed’. Someone feels embarrassed when he has made a mistake or done something stupid or feel awkward in front of other people.
Examples:
1. I was really embarrassed after falling off my chair.
2. She failed to remember her father’s name. It was so embarrassing.
3. He felt embarrassed when he fell in front of other students.
4. I was embarrassed about forgetting his name.
5. We should avoid unnecessary embarrassment.
NB: ‘Embarrassed’ has a variety of constructions. It can be used alone or be followed by ‘about’ in some constructions.
Next article Next Post
Previous article Previous Post