An Introduction to Concepts of Literature 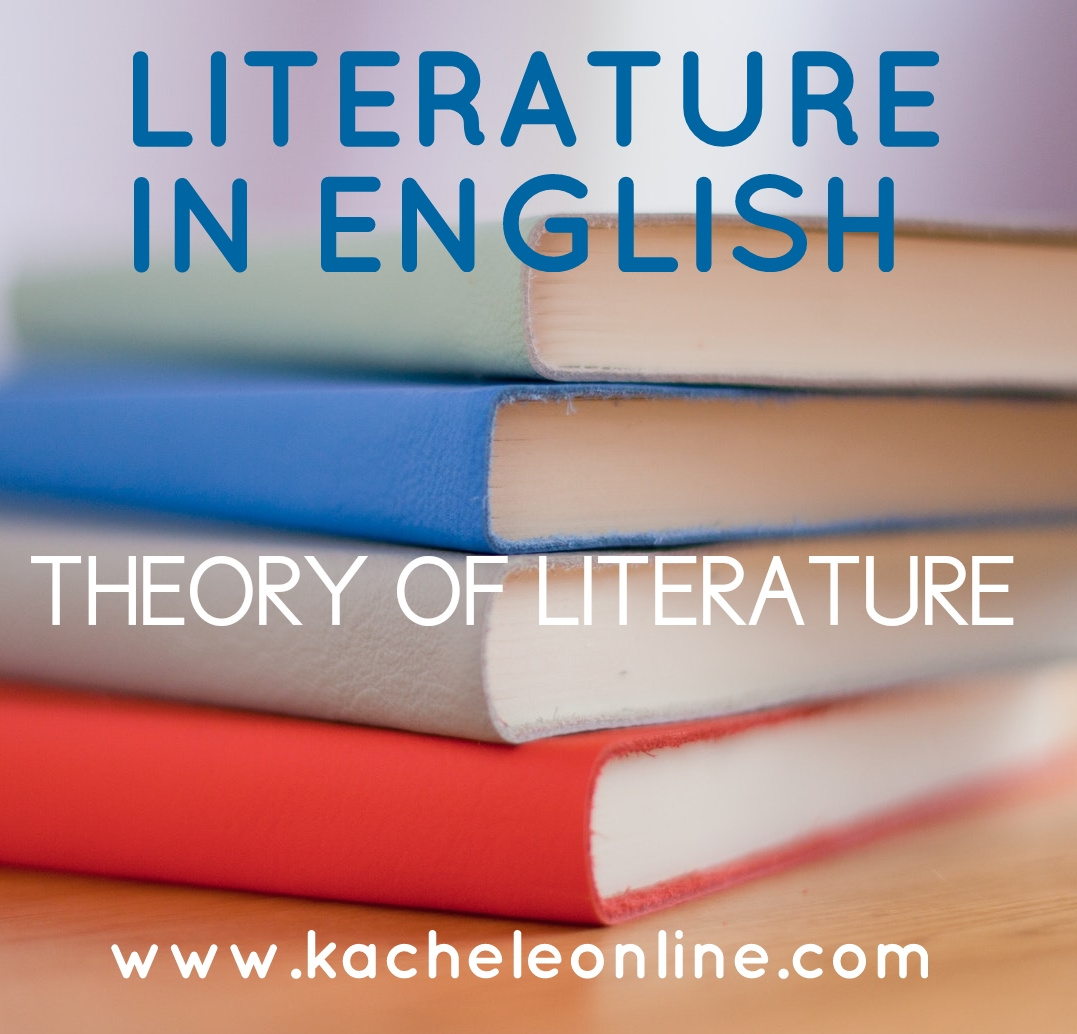 ORDINARY LEVEL LITERATURE IN ENGLISH
PART ONE: THEORY OF LITERATURE: AN INTRODUCTION TO LITERATURE
UNIT 1: An Introduction to the Basic concepts.
FORM THREE
In this UNIT, the following terms are explained:
1.              Theory
The term, Theory, can be defined as idea or assumption that is to be tested in order to produce actual or practical results.
Encarta Dictionaries 2009 defines Theory as the body of rules, ideas, principles, and techniques that applies to a subject, especially when seen as distinct from actual practice.
Thus, this proves that theory is a set of ideas which are suggested to explain a fact, event, opinion or an explanation.  For example, it is said most football coaches are good at formulating theories but they fail to motivate the players to adapt to particular coaches’ theories. In this case, a theory is any idea a person can form for a particular thing. And after forming a theory that person tries to put that particular theory in practice to see if it is working. Therefore, theory in Literature also implies that something is going to be learnt in theory and later it will be practiced.

Literary theories are developed as a means to understand the various ways people read and analyze texts.  Each theory is believed to be important, but most of us interpret texts according to the "rules" of several different theories at the same time. All literary theories are like lenses through which we can see texts.

4.                  A literary genre
This refers to a category of literary composition. In other words, genre is defined as the subject matter, or category in which a writer would base his or her work on. The word ‘genre’ is derived from French language which means ‘kind’. Thus, literature as a genre is divided into three sub-genres, namely; Prose, drama, and poetry.

5.                  The relationship between literary theory and literary criticism
In most cases, Literary Theory and Literary Criticism introduce the students to major theoretical approaches to the study of literature, but these have special merits when introduced to the Ordinary Level Secondary Students because they set a path to the more advanced studies in Literature Studies in ‘A’ Level, College and University Studies.

Conclusion
These basic concepts of literature are important for students because they provide an overview of what will be covered in both THEORY OF LITERATURE and APPRECIATION OF LITERARY WORKS. They give clues to the students on what they will be dealing with in the subject. At the beginning of the literature course a student has to know that he/she will deal with the concepts of Theory, Theory of Literature, Literary genres, and literary criticism.

NEXT:
UNIT 2: Definitions of Literature

It is a helpful blog keep it up