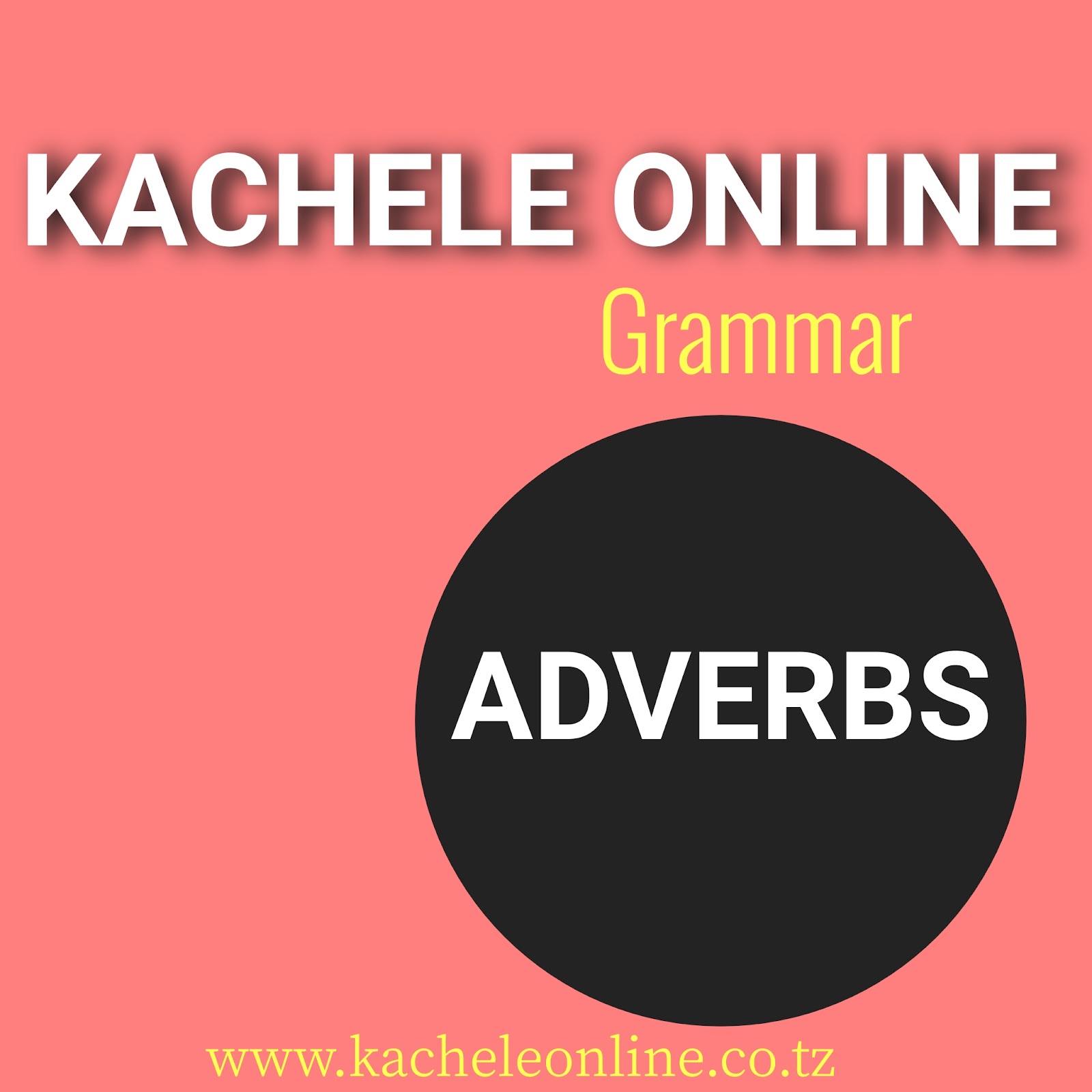 Describing adjectives: The tea was too hot.

There are several types of adverbs. They are:

Examples of adverbs of manner:

Examples of adverbs of place:

Here, there, inside, outside, nearby, far away, upstairs, away, out, down, up, by, etc.

(5) They looked everywhere. (Where did they look?)

(7) I have parked my car outside. (Where were two cars parked?)

Examples of adverbs of time:

Adverbs of Degree tell us the degree or extent to which something happens. They answer the question "how much?" or "to what degree?". Adverbs of Degree can modify verbs, adjectives and other adverbs.

Examples of adverbs of degree:

(3) He drove the car carelessly. (How dangerously did he drive?)

(4) Maria is beautiful. (To what degree is Maria beautiful?)

Adverbs of Frequency tell us how often something happens. They are Adverbs of Time that answer the question "How frequently?" or "How often?".

Examples of adverbs of frequency:

Examples of adverbs of Frequency are divided into two groups:

(A) Adverbs of definite frequency.

These are those adverbs that show exactly how often. These words describe definite frequency.

(1) This newsletter is published monthly.

(1) He always come late to school.

(3) They sometimes finish the work early.

(5) We celebrate this event once a year.

(7) Sam usually takes his dog for a walk before breakfast.

(8) They always go to the same restaurant every Friday.

(1) My father often travels to France.

(3) Her brother has never flown an airplane.

(5) She will probably be absent at the meeting.

(6) The party has obviously been cancelled.

Also, adverbs of indefinite frequency can go in end position if they are the main focus of the message (but mid-position is more typical):

(2) She is very nervous sometimes.

(3) They eat out occasionally.