4 BEST WAYS TO UNDERSTAND PAST CONTINUOUS TENSE IN ENGLISH 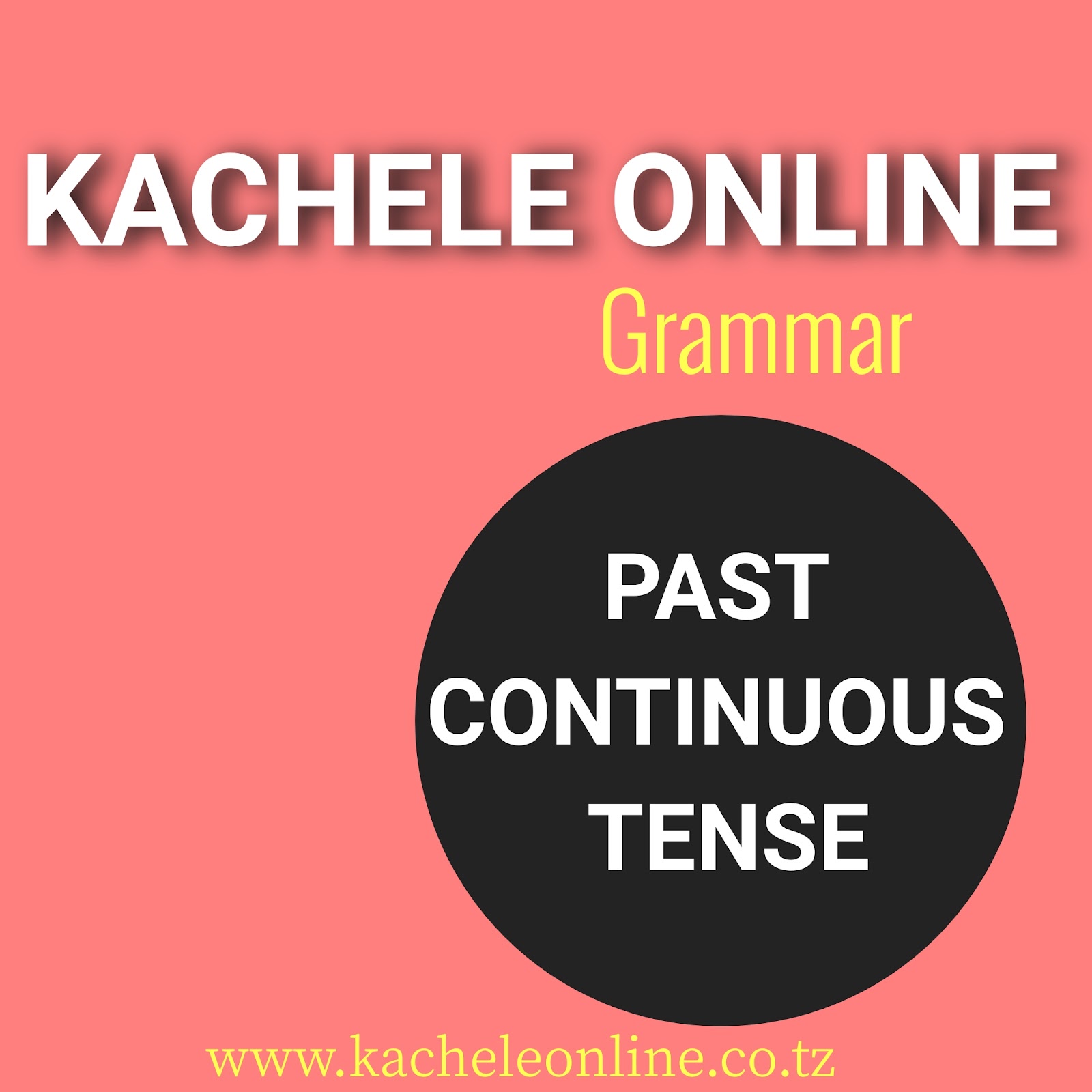 MEANINGS AND USES OF PAST CONTINUOUS TENSE

(1) It is used to talk about something which continued to happen before and after a particular time in the past.

• We were sitting in the kitchen, when they heard the explosion.

• Guest of Honour arrived while the children were singing.

(2) Past Continuous is often used to refer to a temporary situation.

• He was working at home at the time.

• My Secretary was using my office until I came back from Mwanza.

• He was watching television when the doorbell rang.

• We were still waiting for the bus, when the rain started.

(4) Past continuous tense is used to show that something is changing, developing, or progressing.

• Her English was improving.

• The children were growing up quickly.

(5) Past continuous is used to talk about a temporary state of affairs in the past.

• It was midnight and she was driving home.

(6) When we talk about the future from a point of view in the past, we use 'would', 'was', 'were going to', or the past continuous.

• He thought to himself how wonderful it would taste.

• Her daughter was going to do the cooking.

• Mike was taking his test the week after.

4 BEST WAYS TO UNDERSTAND PAST CONTINUOUS TENSE IN ENGLISH

The past continuous statements and questions describe something that began in the past and continued to occur for a time before stopping.

Sentence structure: Subject + verb to be in past form + verb in -ing form:

Sentence structure: Subject + verb to be in past form + verb in -ing form:

• I was washing my clothes

• She was cooking ugali

• They were playing football

Sentence structure: Subject + verb to be in past form + not + -ing form:

• I was not washing my clothes

• She was not cooking ugali

• They were not playing football

• Was I washing my clothes?

• Was she cooking ugali?

• Were they playing football?

Sentence structure: Verb to be + not (or its short form) + subject + present participle form + Question mark (?):

• Wasn't I washing my clothes?

Note: The sentences can also be expressed by using concessions like 'when, while, since, and for'. Examples:

• I was washing clothes while Juma was watering flowers.

• When we knocked the door, Asha was cooking food.